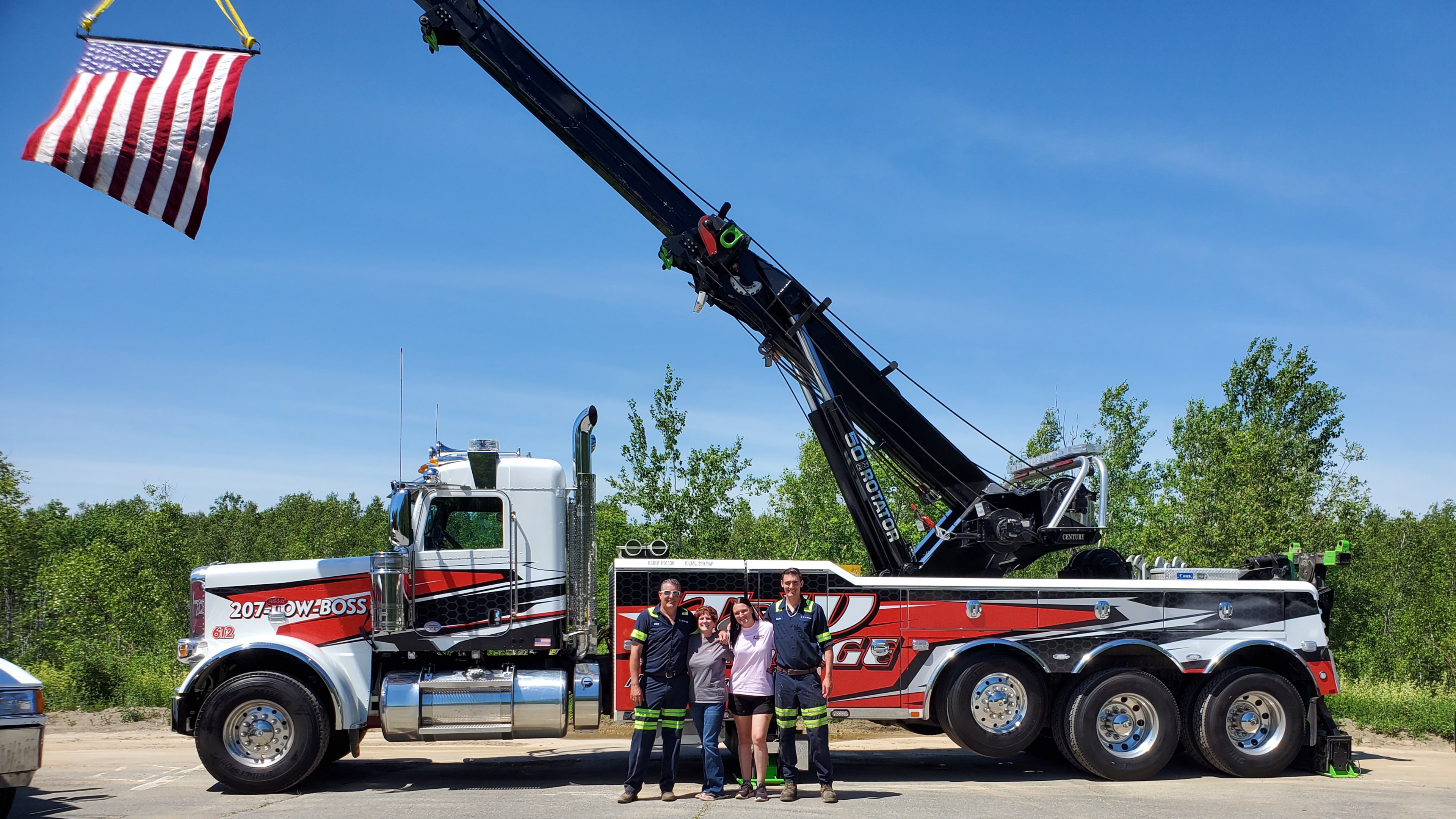 We were incorporated in 1958 as T&W Contractors, Inc. by partners Claude Tozier II and Dr. Lawrence Willett (T & W). Initially operating as a trucking and an earthing company, Claude bought Willett's share of the business not long after it was formed.

Claude operated a fleet of 11 trucks until the late 1960s when he bought land on Elm Street in Newport and built a new garage. Originally, the garage was used to maintain company trucks. Over time, the garage became the "go to" place for truck repairs.

In 1971, the truck fleet was gone and since then, the garage has been servicing the public. After Claude died in 1990, the garage was operated by his sons Kevin and Michael, while Carol continued handling the bookwork and accounting. In 2010, Kevin passed suddenly from cancer. Through the grief of his loss, the company continued to grow. In July 2020, the family and employees of T&W suffered another great loss when Carol lost her life to cancer. Without the determination and dedication from Claude, Kevin and Carol, the company would not be
operating today, 62 years and 3 generations later. Thanks in large part to a dedicated staff, today Michael and his two children Austin and Rachael carry on a tradition of honest hard work.

In the mid-70's we mounted a slide-in wrecker body onto a 1972 F-150 4x4 pickup and began towing cars and servicing auto clubs. That wrecker had an 8,000 pound electric winch and a sling for towing. In the late-70's we built our first heavy wrecker from a 1962 Autocar tractor. The Autocar had a 6-cylinder flathead gas engine, a homemade boom, and a winch donated from a bulldozer. Next to come was a 1968 C50 Chevy with a Holmes 650 wrecker body. The 80's saw the towing business take off for us with more modern equipment. Two Holmes 480 wreckers and several different ramp trucks. Lots of trucks have come and gone leading to the state of the art fleet we now have. We added two brand new heavy wreckers, as well as two new ramp trucks in the past year. Both new heavy wreckers are on Peterbilt 389 chassis. One is a Century 70-35 and the other is a Century 1150 rotator with 5 winches and a knee boom underreach.

The company is now transitioning to the 3rd generation of our family. We are located at 210 Elm Street in Newport Maine. Our town has a population of about 3,500 people and is located along I-95 - halfway between Bangor and Waterville. We cover a wide area with our heavy duty fleet; from Coastal Maine to the Canadian border above Jackman. We stand ready to help fellow towing companies at any time, with equipment or advise, just give us a call.

At T&W Garage Inc. we are committed to supporting our community and fostering a good work environment for our valued employees while simultaneously providing the best possible automotive repair, truck maintenance and towing services for our customers.

See What Our Clients Say

A Legacy of Excellence in Newport, Waterville, and Bangor ME